This image won the ‘digital’ category of the Fuji professional portrait awards in about 1997, when Photoshop was still in its infancy. 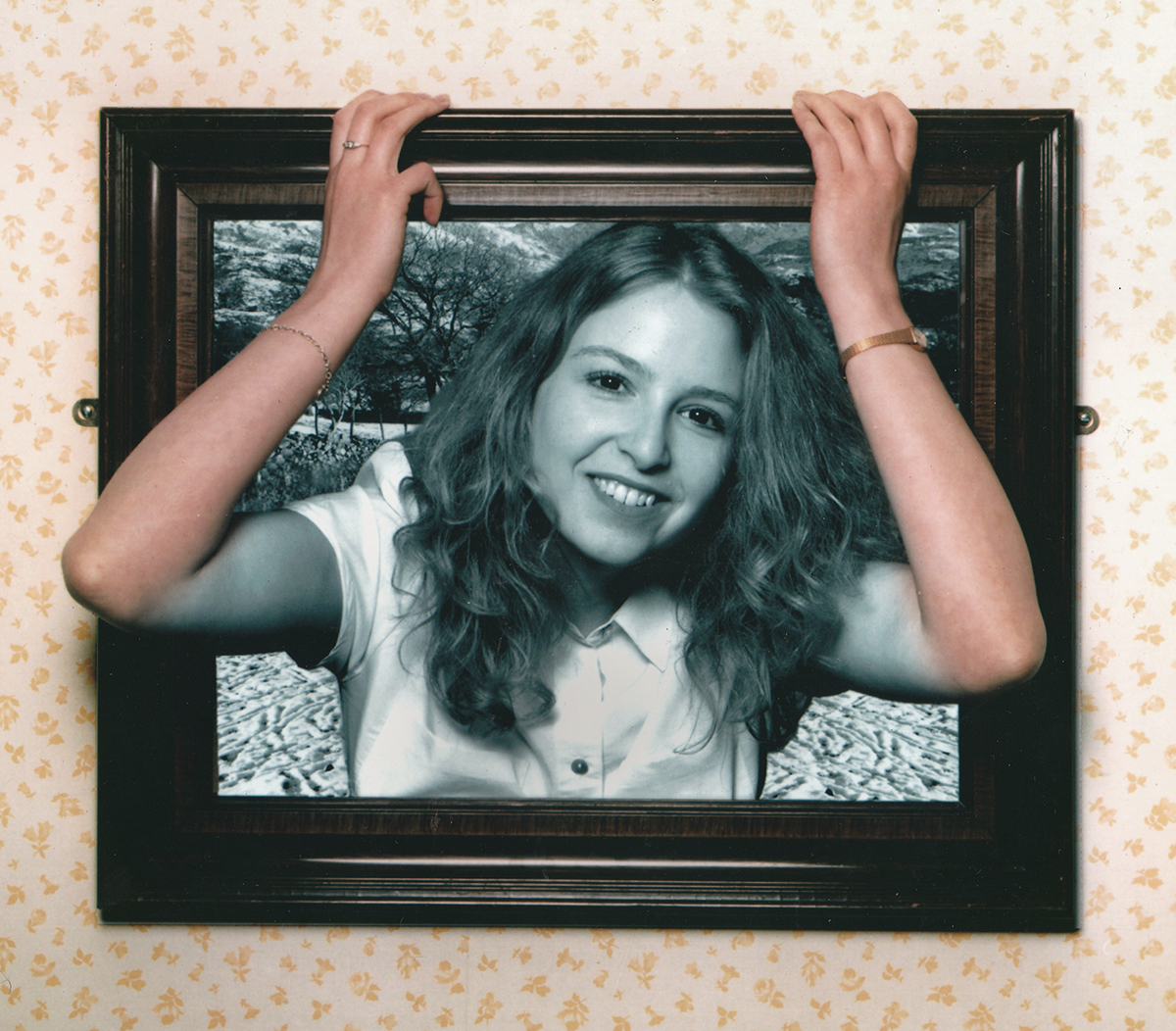 To create the tableau, I obtained a sheet of plasterboard and cut an aperture in it with a jigsaw, then fixed that picture frame around the hole with a couple of screws. The young woman was an administrator in the office at Derby University, where I was working at the time. I asked her to stick her head through the frame, photographed her in colour on a Pentax 6 x 7 rollfilm camera and produced a colour print.

I scanned the print, then using Photoshop, dropped in a snow-scene background, desaturated everything within the wooden frame, but blended the colour outside the frame so that it appeared the woman was reaching out from a black and white photo. It would take 20 minutes now, back then it was about a day’s work. 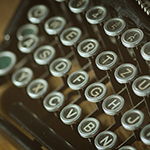